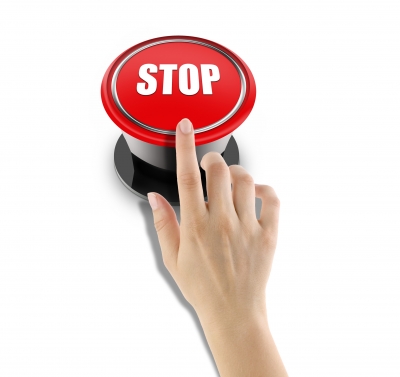 It is the economic collapse in the West that is driving the push for world war, including against China and Russia, China’s Global Times says. “While the US and other Western countries are struggling economically, their military power reigns supreme. This contrast is inevitably tempting in their strategic thinking but would have a profoundly negative impact on world peace“.

“The last few days have seen tensions over Iran take a sharp turn for the worse. Some feel that the US and Israel should combine to strike at Iranian nuclear facilities. This is reminiscent of those who encouraged NATO to hit Syria a few weeks ago. Other countries that take an anti-Western stance, like North Korea, have also faced similar threats before. Even with bigger countries like China and Russia, elements in the US have also clamored for an attack to eliminate their nuclear power once and for all….

“War has not plagued most developed countries at home for over half a century. And attacking Iran would not yield victims on their own territories.”

The Global Times is published under the auspices of People’s Daily, the official Chinese Communist Party paper.