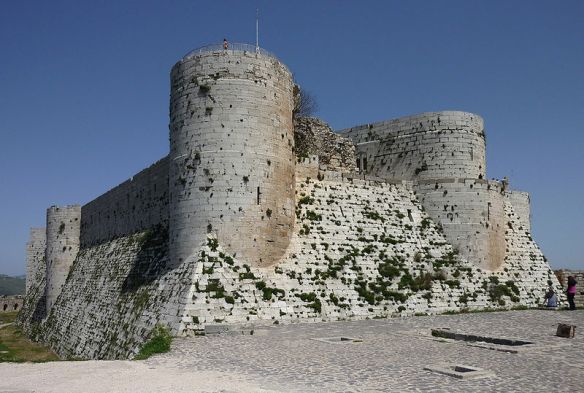 As in Libya, British SAS and MI6 On the Ground in Syria

According to a report published on Sunday June 3, in the British Daily Star, British special forces (SAS) and MI6 (foreign intelligence agency) are already on the ground in Syria, playing the same murderous role they played in Libya. Author Deborah Sherwood writes: “British defense chiefs have drawn up secret plans to set up safe havens for Syrians fleeing President Assad’s killers. Special forces will help protect the refugees in Syria along the borders.

“SAS troops and MI6 agents are in the country ready to help rebels if civil war breaks out as ­expected this weekend. They also have ­hi-tech satellite computers and radios that can instantly send back photos and details of refugees and ­Assads forces as the situation develops.”

Sherwood quotes “Whitehall sources” (British government) as saying “it is vital they can see what is happening on the ground for themselves so Assad cannot deny atrocities or battles. And if civil war breaks out the crack troops are on hand to help with fighting, said the insider.” Safe havens would be an invasion of Syria but a chance to save lives, said a senior Whitehall source.

The source adds: “The SAS will throw an armed screen round these areas that can be set up within hours. There are guys in the communications unit who are signallers that can go right up front and get involved in close-quarter fighting.”

The Daily Start report states that the British troops would be part of an international force ­including French and Turkish soldiers and possibly Americans. Safe havens are expected to be set up around areas that are easily ­accessible and even within walking distance of trouble spots. Among them is Krak des Chevaliers, a medieval castle about 25 miles west of Homs, close to the Lebanon border. It is also a World World Heritage site. Another is As Suwayda, near the border with Jordan and Jisr al-Shughour near the Turkish border.

* Image reference:
Source: http://commons.wikimedia.org/wiki/File:Krak_des_Chevaliers_14.jpg
Author: Bernard Gagnon
This file is licensed under the Creative Commons Attribution-Share Alike 3.0 Unported
The publishing of this image does not imply that the author endorse this article.