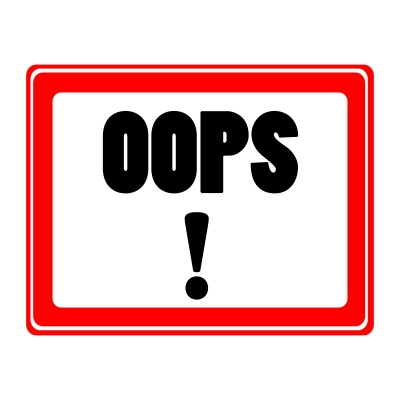 … and the the soaring rate of dangerous MRSA infection from hospital stays.

Another Good Reason To Avoid Hospitals

This is a good study of the soaring rate of dangerous MRSA infection from hospital stays by academic hospital insiders who used their inside knowledge of the U. of Chicago hospital and three others to correct for the massive 30% to 50% official underreporting and found that one out of twenty plus patients now gets serious MRSA hospital infection in the U.S., more than all the influenza and AIDS hospitalizations combined. That was a 100% increase in five years and the study ended in ’08, so there has probably been another near doubling, or less if the growing infection control efforts coming out of Hopkins, etc., are beginning to pay off.

I would say from my experience and from many studies that far and away the number one danger of medical care in and out of hospitals is misdiagnosis and mistreatment – misprescription, etc.

Doctors don’t know their patients, don’t know them as whole people in whole life situations, don’t know much up-to-date out of their specialties, don’t see anything but their narrow specialty as their concern, don’t really even know the records of patients they have worked with for many years in most instances. Ignorance is soaring for many reasons. The fifteen minute run-by med. appointment is absurd for dealing seriously with basic causes and preventives, so they rarely try to get to the obvious basics.

Dr. Laura Nathanson, a doctor here in San Diego, did an excellent book in 2007 based on the terrible, mortal experience of her husband and herself with a misdiagnosis of her husband’s illness – What You Don’t Know Can Kill You.

Misdiagnosis killed her husband. I’ve had many misdiagnoses, some that were very dangerous. I have also been permanently maimed by surgical mistake for a hernia that destroyed my left testicle and has left me with knotted veins in the groin and intermittent pains. I have dealt with a dozens of medical people who are inherently dangerous to me because about 40 years ago an internist put me on hypertension drugs because of a blood pressure spike in his office which I learned [in part by working with John Ross, a great cardiologist] was due to ‘White Coat Syndrome” – anxiety about doctors because of such ghastly mistakes. They routinely insist adamantly on putting me on powerful drugs for life, refuse treatment, etc.

I normally pretend not to know as much about my problems as I know when dealing with doctors. They deeply resent anyone who knows something they do not, anyone who does things to correct their mistakes [even when you cannot get them on the phone to check with them], and “troublemakers” and “amateur doctors.” They can become dangerous if they put you in any such category because they have sky-high Hubris from their God Complex in the Medical Realm.

Doctors are like the police: they can be very helpful in some situations, but are inherently dangerous and should be avoided as much as possible. You do not argue with doctors or police and you must be submissive in demeanor at all times. They insist on being called Doctor, even when you have a doctorate and full professorship and are three times their age and they call you “Jack.” That name puts you down at the bottom of the totem pole on purpose. You must bow and scrape and say “Yassah, Maasah!” like the slaves did. But be aware they are very often very wrong and dangerous, like slave drivers. Slaves had a secret, underground of knowledge and wisdom and support against the Masters. You must do the same.

Jack D. Douglas [send him mail] is a retired professor of sociology from the University of California at San Diego. He has published widely on all major aspects of human beings, most notably The Myth of the Welfare State.

Copyright © 2012 by LewRockwell.com. Permission to reprint in whole or in part is gladly granted, provided full credit is given.