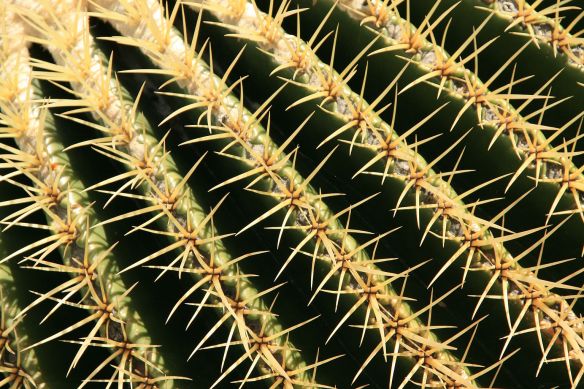 “We look at needles, we look at friends of needles …”
Iain Lobban, Britain’s head of electronic eavesdropping agency GCHQ (1)

“Intelligence services of five English countries
have joined resources to spy on the whole world.
The US is the most resourceful; its closest ties are with British GCHQ.
But CANADA. AUSTRALIA and NEW ZEALAND are also contributing.”
RT (2) 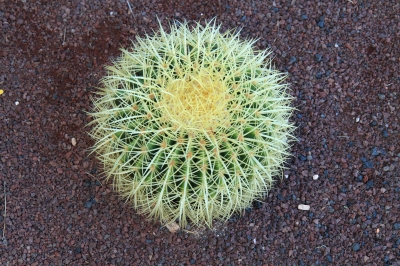 (1) speaking during a questioning hearing by parliament’s Intelligence and Security Committee in London on November 7, 2013, GCHQ Chief Claims They Don’t Look at All Collected Data, by Gabriela Vatu, November 7th, 2013 : “If the Internet is a hay field, we are trying to collect haystacks, and fragments of needles. We look at needles, we look at friends of needles – we do not look at the surrounding hay,” he said, although he admitted that some data is intercepted in the process. – emphasis added

* The publishing of these images does not imply that the author endorse this article.

Disclaimer: The views expressed in these articles are the sole responsibility of the author(s) and do not necessarily reflect those of CanadaNewsLibre. The contents of these articles are of sole responsibility of the author(s). CanadaNewsLibre will not be responsible or liable for any inaccurate or incorrect statements. The CNL grants permission to cross-post original CanadaNewsLibre articles on community internet sites as long as the text & title are not modified. The source and the author’s copyright must be displayed. canadanewslibre.com may contain copyrighted material the use of which has not always been specifically authorized by the copyright owner. We are making such material available to our readers under the provisions of “fair use” in an effort to advance a better understanding of political, economic and social issues. The material on this site is distributed without profit to those who have expressed a prior interest in receiving it for research and educational purposes. If you wish to use copyrighted material for purposes other than “fair use” you must request permission from the copyright owner.