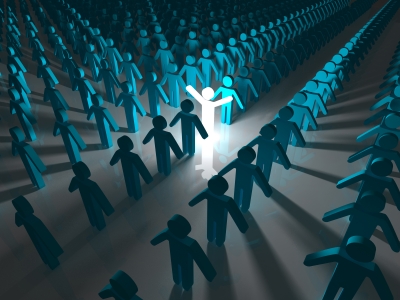 “Collectivism, as a political ideology, thrives on the idea that force by the state should determine how those in the mob can benefit at the expense of others. It allows for the collective to force policy decisions that serve to dictate how each individual must live his life. It has no respect for private property. It attempts to destroy self-responsibility, self-reliance, and self-interest. It puts the mob, whether that is the community, the state, or the nation, above all else. It relies on the elimination of individualism, all for the so-called benefit of society as a whole. Collectivism is then, the epitome of immorality, of dishonesty, and of exploitation.”

END_OF_DOCUMENT_TOKEN_TO_BE_REPLACED 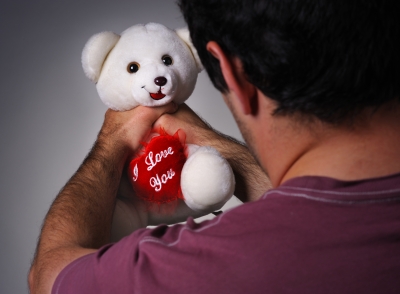 Doug Casey: ”Now, I believe, it’s out of control. The US is already in a truly major depression and on the edge of financial chaos and a currency meltdown. The sociopaths in government will react by redoubling the pace toward a police state domestically and starting a major war abroad. To me, this is completely predictable. It’s what sociopaths do.”  END_OF_DOCUMENT_TOKEN_TO_BE_REPLACED

“This is a link to a very important conference that the LaRouche organization just held in Germany … I recommend it to everyone, especially to understand why we are experiencing this unprecedented moment in human history.“ Daniel Estulin

END_OF_DOCUMENT_TOKEN_TO_BE_REPLACED

In a revealing and stunning video, neuroscientist Dr Jill Bolte Taylor, recalls experiencing a stroke in her own left brain hemisphere (rational part of the brain). In the meanwhile, she started seeing the world and herself through her right hemisphere, converting this grave incident into an extraordinary, powerful and overwhelming  event that changed her perception of reality forever.

This video constitutes an exceptional  document released into the public domain to be spread around.

END_OF_DOCUMENT_TOKEN_TO_BE_REPLACED 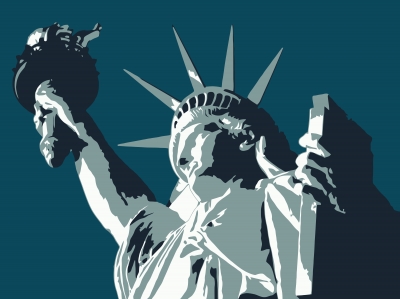 “Paul’s defense of liberty and opposition to its contemporary enemies put him at odds with all establishment politicians, both Republican and Democratic.”
David Gordon

“Liberty means to exercise human rights in any manner a person chooses so long as it does not interfere with the exercise of the rights of others. This means, above all else, keeping government out of our lives.”
Ron Paul

END_OF_DOCUMENT_TOKEN_TO_BE_REPLACED 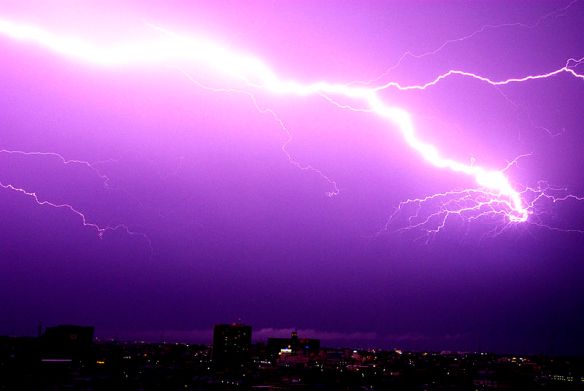 “the world’s largest professional body, the Institute for Electrical and Electronic Engineers (IEEE), recognizes plasma cosmology while it remains unheard of by students of astronomy.”

“Plasma cosmology receives no publicity although it deals empirically with the electromagnetic behavior of plasma, which constitutes almost the entire visible universe. Unlike theoretical big bang cosmology, plasma cosmology can claim successful predictions without recourse to hypothetical matter, energies and forces.”    Wal Thornhill

END_OF_DOCUMENT_TOKEN_TO_BE_REPLACED 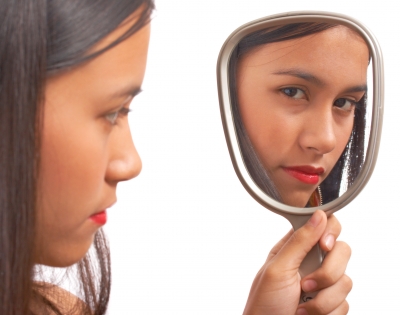 “self-interest is the mainspring of human nature. It must be clearly understood that this word is used here to designate a universal, incontestable fact, resulting from the nature of man, and not an adverse judgment, as would be the word selfishness.”
Frédéric Bastiat END_OF_DOCUMENT_TOKEN_TO_BE_REPLACED 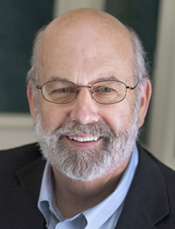 “Today, every single citizen, no matter how free he or she may feel in daily life, is in reality a sitting duck. You can be made to disappear. There is essentially no way you can escape once the feds sweep you into their net. There is no justice.”
“Yet the rise and entrenchment of the American police state are rarely questioned.”
Lew Rockwell