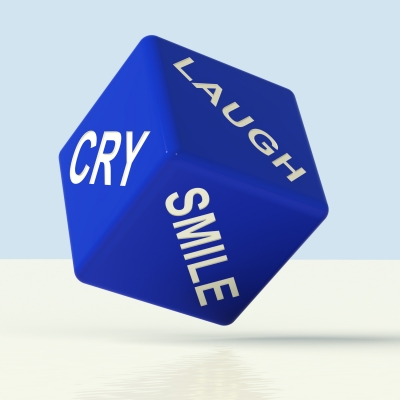 Is Obama Justice Department planning to let drug-bank HSBC off
with just a fine, and no criminal charges?

Two reports out today indicate that the U.S. Justice Department is cooking up a deal to let HSBC — which the world knows as the leading British drug bank — avoid criminal prosecution by paying a fine of at least $700 million and perhaps as large as $1 billion. Such a fine — no big deal for a bank of HSBC’s size — is a far cry from criminal prosecution and terminating the bank’s license to operate in the U.S., which the Senate Permanent Investigations Subcommittee report, issued in July, suggested should be done.

END_OF_DOCUMENT_TOKEN_TO_BE_REPLACED

Notice to Obama and the Atrocities Prevention Board: Unprovoked War is a Nuremberg Crime

The notion of “humanitarian intervention,” now repackaged as the “Responsibility to Protect” (R2P), if carried out in an actual military attack on a sovereign country, is a violation of fundamental principles of international law and U.S. treaties which bind the United States to those principles. Obama’s new Atrocities Prevention Board (APB), by its stated objectives, would put APB officials and other top Obama Administration personnel into the category of international outlaws, guilty of offenses for which the Nuremberg defendants were convicted and sentenced, some to death by hanging. (The same would apply, of course, to a military attack or intervention against Iran or Syria.)