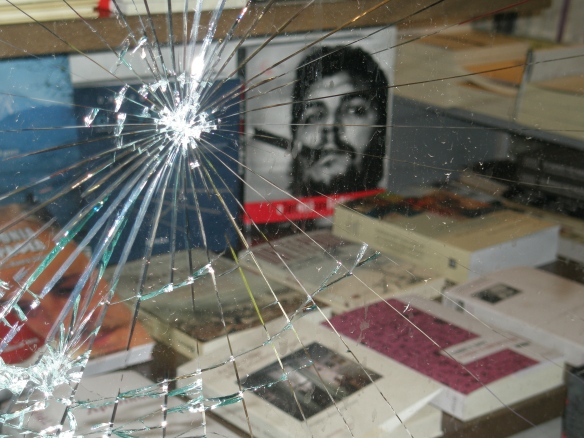 Bookstore in Athens after riots of December 2008, by Kostisl / wikimedia

“The announcement of Washington’s restoration of diplomatic relations with Havana prefigures that of relations with Tehran. The United States has not abandoned its imperialist ambitions and these two states have not renounced their revolutionary ideals. However, pragmatic, Washington acknowledges that Cuba and Iran will not be defeated by diplomatic isolation and economic war. He is preparing for another type of confrontation.” – Thierry Meyssan