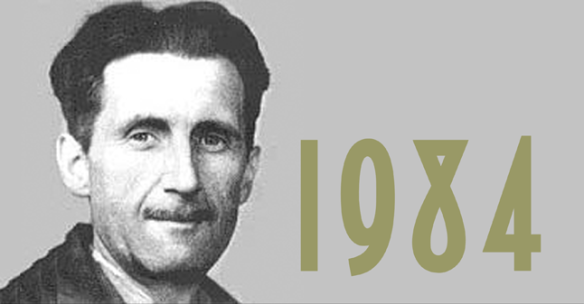 “We do have a fascist system. It’s entirely corrupt. In the financial area, we have a bankocracy. I mean the banks, in cahoots with the Federal Reserve and the government, are running everything.” – Lew Rockwell END_OF_DOCUMENT_TOKEN_TO_BE_REPLACED

CNL Editor’s Note:
And isn’t Canada being Harperized, and Harmonized with its neighbor?

“United States presidential contender Ron Paul has warned that his country is slipping into a twenty-first century fascist system with a broke government ruled by big business.”

“Stephen Lendman, radio host and author agrees that current US policies are evidence that the country has indeed developed a fascist system.”