“The silence from the main stream media in the US is deafening. It almost seems as if the press is terrified to even think the question…”

“The house of cards is about to come tumbling down around Barack Obama’s ears as the momentum of evidence builds.” Dianna Cotter

“Arpaio refused to take the bait offered by a clearly hostile press in the conference room. He refused to accuse the president directly, instead informing the world that they had a “person of interest” in the forgery, and were continuing with the investigation.”  Dianna Cotter

A singularly remarkable event has taken place in the United States of America. This event occurred in Arizona on March 1st and was an earth shattering revelation. END_OF_DOCUMENT_TOKEN_TO_BE_REPLACED

With over 94% of the votes counted, Prime Minister Vladimir Putin has won a clear first-round victory in today’s Russian Presidential election. His percentage of the vote currently stands at 64.78%, as against 17.03% for Communist Party candidate Gennadi Zyuganov; 7.06% for billionaire Mikhail Prokhorov, an independent candidate; 6.31% for Vladimir Zhirinovsky of the Liberal Democratic Party of Russia; and A Just Russia leader Sergei Mironov at 3.73%.  LaRouchePAC

Vladimir Putin, set to win a third presidential term, declared his victory and thanked his voters for their support. Polling at almost 64 percent with almost all of the votes counted, victory seems assured.

“We have won in an open and fair struggle,” Putin said, addressing 110,000 people gathered on Manezhnaya Square outside the Kremlin walls.

He stressed that this victory signals a defeat for those who want to destroy Russia. END_OF_DOCUMENT_TOKEN_TO_BE_REPLACED 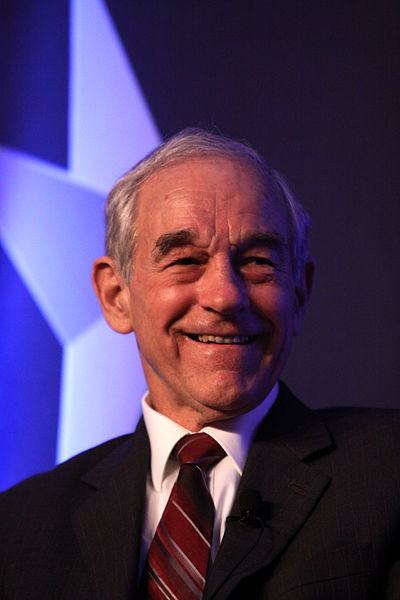 “Texas Congressman Ron Paul would win a presidential race against incumbent Barack Obama, according to a tracking poll released Monday by Rasmussen Reports.”

“The United States needs a president that will restore the Constitution, not cater to corporations and the ideals endorsed by the erroneous mainstream establishment.”

“Ron Paul is the only candidate who can defeat Barack Obama.”

END_OF_DOCUMENT_TOKEN_TO_BE_REPLACED 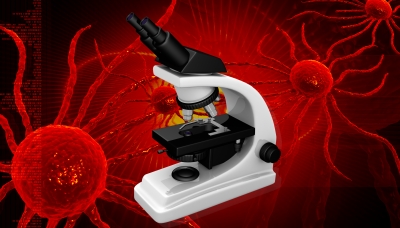 Speaking only a day after Argentina President Cristina Fernandez de Kirchner was diagnosed with the disease, (Venezuelan President) Chavez suggested — and he stressed, he only suggested — that the toll of neighboring leaders diagnose with cancer seems almost too odd to be true. Chavez recently had a tumor removed from his pelvis and Fernandez and he join a list of Latin American figurehead with the disease that also includes Paraguay’s Fernando Lugo, Brazil’s Dilma Rousseff and former Brazilian leader Luiz Inacio Lula da Silva.  RT

END_OF_DOCUMENT_TOKEN_TO_BE_REPLACED 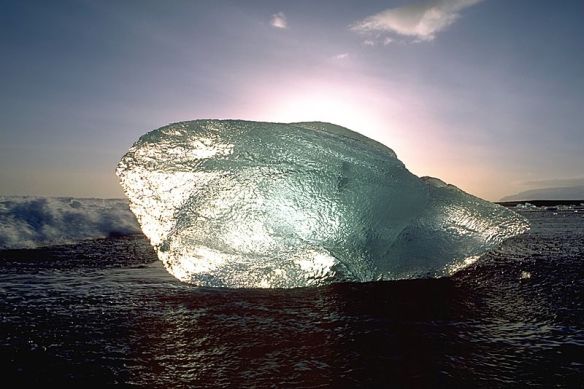 “The Icelandic people are getting through the crisis by
not bailing out the banks,
but putting them into bankruptcy.”

END_OF_DOCUMENT_TOKEN_TO_BE_REPLACED 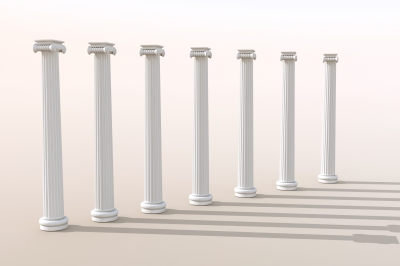 “The time has come to end the bailout of megabanks and to separate investment banks from deposit and credit banks in order to deprive the speculators of their ammunition.”

“a public system of productive credit has to be created, a system capable of reorganizing our economies, not in the interest of substance-looting imperial monetarism, but in the interest of the creation of resources for the common good.”  Jacques Cheminade Candidate for President, France 2012

END_OF_DOCUMENT_TOKEN_TO_BE_REPLACED 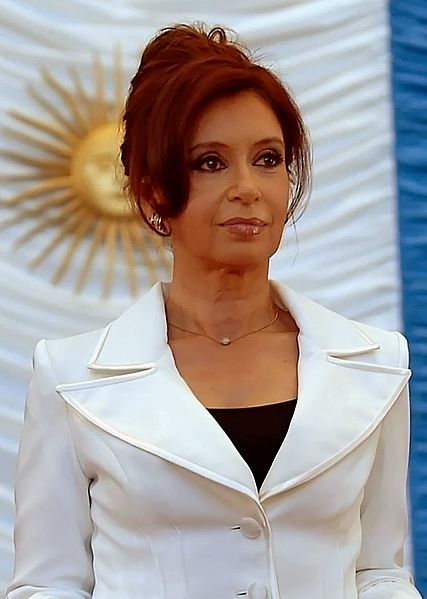 “those directly responsible for Argentina’s 2001 failure, and today’s in Europe and the United States, are still trying to force the world to swallow the same medicine”  Cristina Fernandez de Kirchner, President of Argentine

END_OF_DOCUMENT_TOKEN_TO_BE_REPLACED

The book discussed in this edition of Epilogue is “Hugo Chavez and the Bolivarian revolution” written by Richard Gott. END_OF_DOCUMENT_TOKEN_TO_BE_REPLACED

“Vladimir Putin has taken the world by surprise, announcing not only his own candidacy for President of Russia, but also Dmitri Medvedev’s parallel candidacy for Prime Minister, outflanking London’s divide-and-conquer strategy.”
LaRouchePac END_OF_DOCUMENT_TOKEN_TO_BE_REPLACED