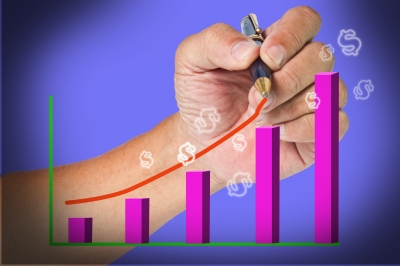 “The Syrian Observatory for Human Rights serves as the exclusive source of “reports” coming out of Syria despite the fact that it is actually, entirely based in London. While it is verified that the NGOs it works in tandem with are US-funded, the Observatory itself fails to publish where its money comes from or the backgrounds of those that constitute its membership. We then, are expected to simply believe on face value a mysterious organization whose head meets with the British government and their unverified “witness accounts” as evidence to initiate military intervention at the cost of potentially millions of lives.”
Tony Cartalucci